Sir Pip Chugginton is a characterful little man who is looking for new staff who will tend to his every need!

On arrival with us he was depressed, timid and too scared to come out of his catbox in which he had been previously living, his only friend was his little toy rabbit who he clung whilst averting everyone’s eyes. It didn’t take long before he started to realise that his new foster family were actually very nice and the arrival of a new comfortable bed, from CPR supporter June, had him cautiously swap his catbox for his new comfy surroundings. We originally thought he had something wrong with his legs but after full investigation by our vets it was discovered it was just muscle wastage where he had spent so long in his box and, although he still has a peculiar gait, he gets around just fine now. A mouth full of rotten teeth was also soon sorted and he is like a different dog now! 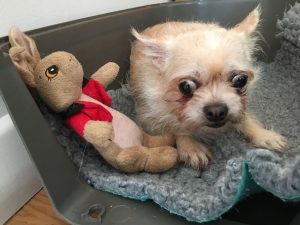 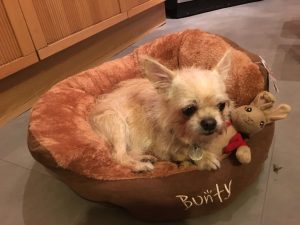 Over the couple of months this little man has been with us he has flourished and really come out of his shell, he now has lots of friends and will happily go for a short walk as long as it’s on the pavement and not that horrible grass stuff! He prefers to potter around indoors and around the garden and although he dislikes being picked up, he will let you know when he is ready to cuddle up with you on the sofa.

Ideally Chugginton would like to have a retired person of his own, without any other dogs or young children, so he can have all the attention to himself. He’s happy with his own company but does bond strongly with his ‘special’ person and can be protective towards them. He doesn’t require lots of exercise so can be rehomed with someone with limited mobility – as long as they have lots of love to give him!

We are led to believe Chugginton is 7 years old, he has now been neutered, vaccinated, microchipped, worm & flea treated and has recently had a full dental. He is being fostered in Dover, Kent.

All home offers are subject to vetting and a home visit, and an adoption agreement and donation are required. 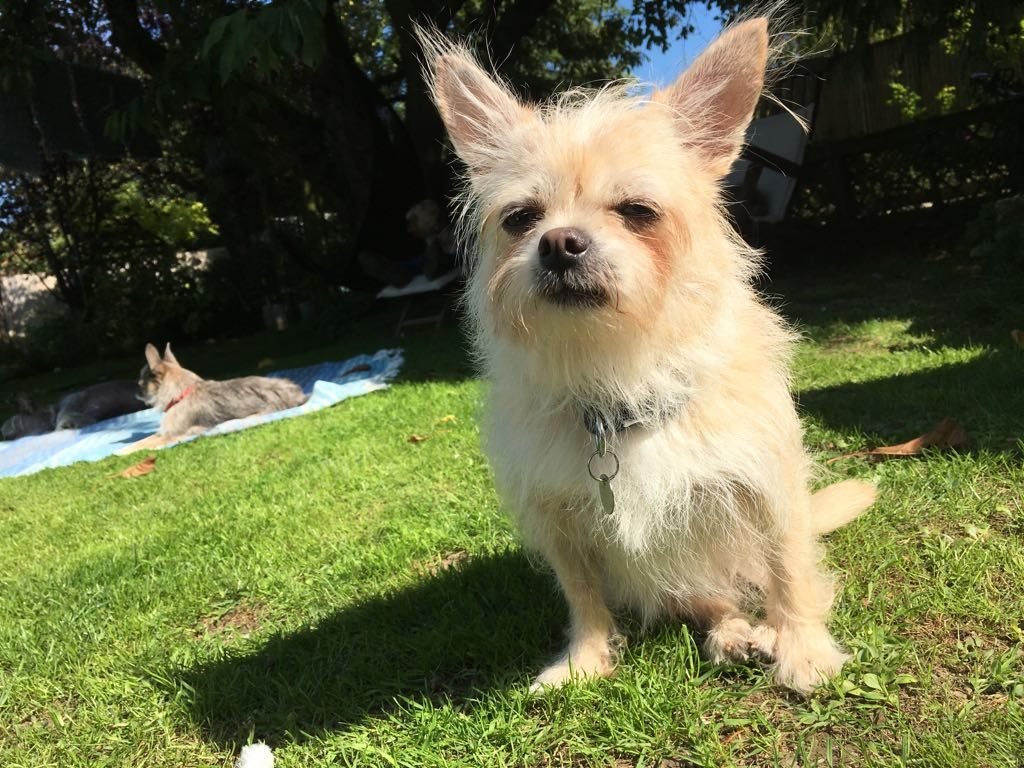 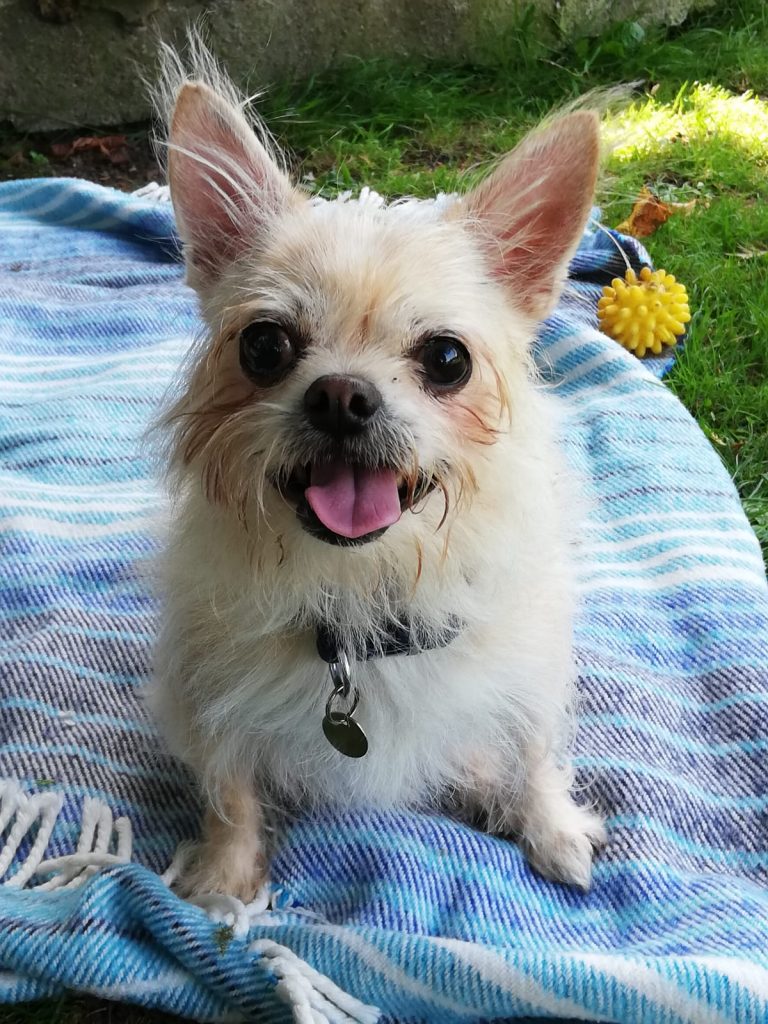 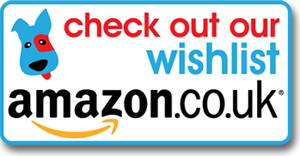